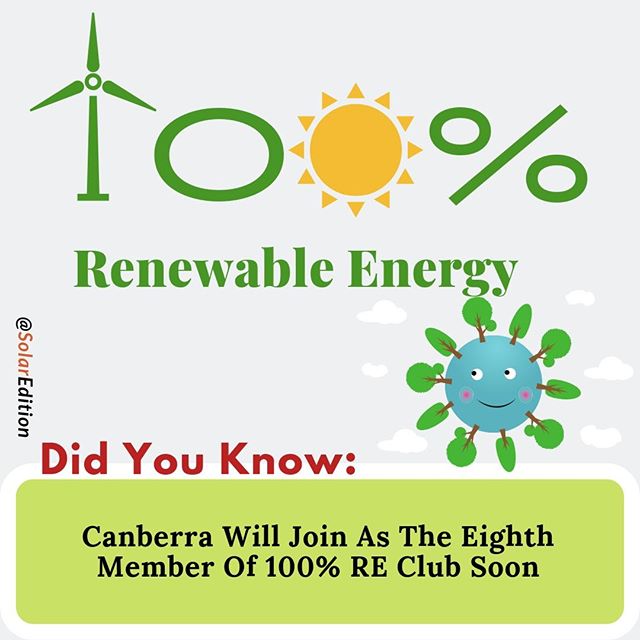 In our previous articles, we have gone through a lot of new technologies that are employed to produce solar panels (IBC, Multiple/Multi-Busbar, PERC, Bifacial,…). Today is Heterojunction Technology (HJT) turn. According to MeyerBurger, Heterojunction cell […]

In 2017, Hogan Manufacturing was spending close to $240,000 a year for electricity for its metal fabrication facility in Escalon, CA, which operates with a crew including computer-aided designers, robotic welders, and plasma cutters. The […]

Germany’s biggest solar park will be built without subsidies