China sets sights on first solar power stations in space. Early January, we had a post about orbital space-based solar power (SBSP) plants, which covered how to launch a SBSP plant & send the power back to earth, in calculations & theory of course. Well, last week “Chinese state media” reported that “China wants to be the first country to launch power stations into space that capture the sun’s energy and beam it back down to Earth”. According to Nature news, the idea of space-based solar power stations has been around for decades, and scientists in the United States and Japan have been working on proof-of-principle technologies. But the cost of launching massive industrial-scale stations, which could weigh up to 1,000 tonnes, is a major obstacle.

China is considering using 3D printing to create and construct stations in space to avoid launching the hefty weight. The power stations would work by using photovoltaic cells to capture solar energy that is then transferred to antennas that transmit microwaves or radar to Earth. Receiving stations then convert the microwaves into electricity, which could be used to power electric cars, according to state media. 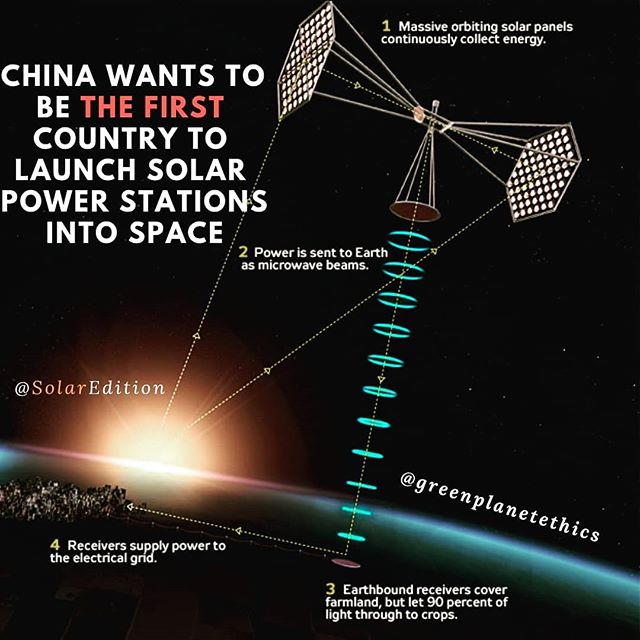 Many people think that solar power has become a threat to farming communities due to land usage. That’s because they believe farmers must choose between raising crops or livestock and installing solar panels on their […]

The growth of the solar industry in the United States has increased the job opportunities statistics in this sector. Solar workforces market has risen up from 93,502 in 2010 to 249,983 in 2019. In other […]